I would like make an observation about something interesting I read in the Australian Financial Review in an article about a large financial institution that had allowed numerous scandals and ‘system’ errors to take place.1 The article blamed poor culture and a lack of innovation as being the root cause. So whose job is it to make sure the culture is appropriate? How is a company supposed to stop ‘rogue agents’ from doing the wrong thing?

Who is responsible for corporate culture? 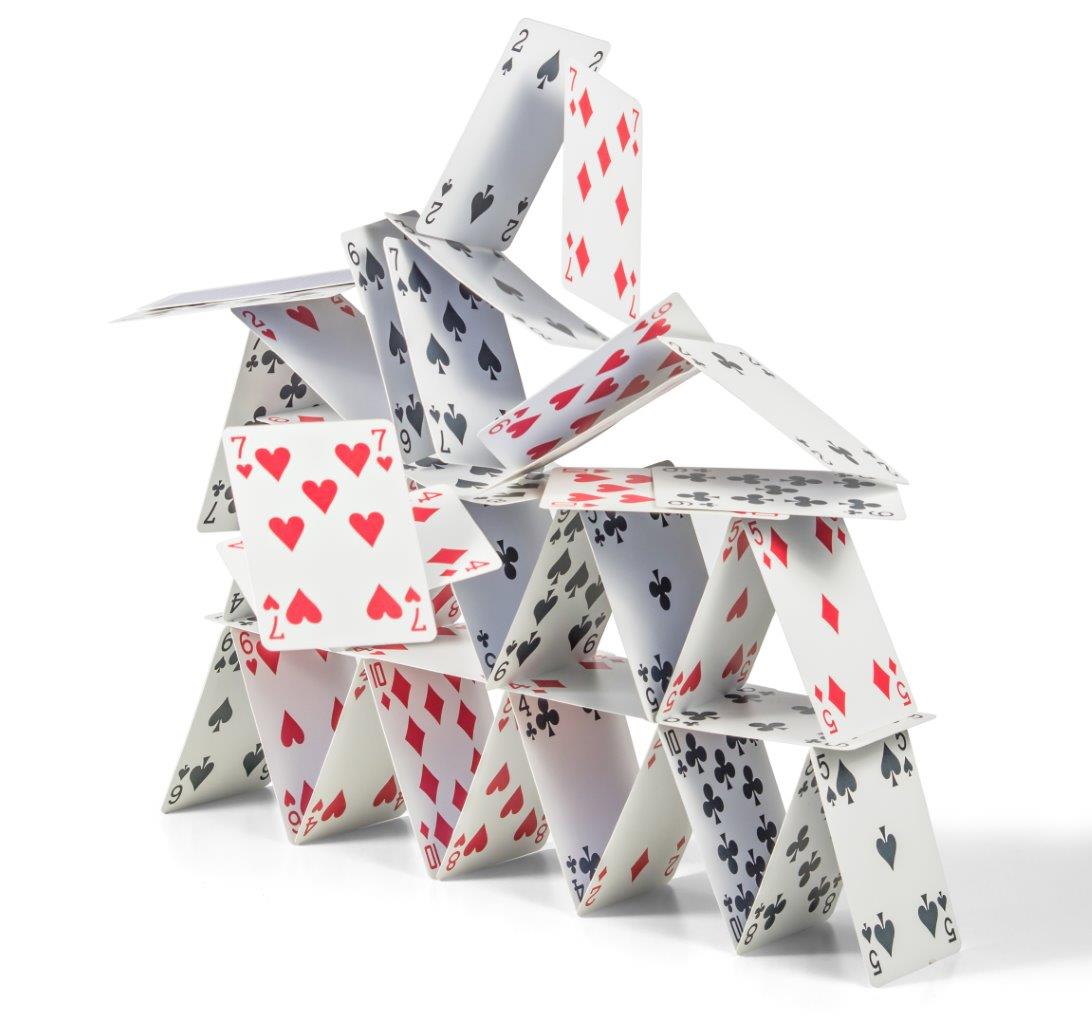 The answer is simple; it is the board. But what about the CEO, isn’t that their role? Yes, they need to have a CEO and senior management team that are champions of the culture, the leadership of an organisation needs to set the ‘tone at the top’ and I firmly believe that the board and senior management should work together to put in place a strong culture.

So, how does a group of eight to ten directors and the senior management team set a culture? My response is through accountability and a fair but tough approach. Policies that reflect the culture you want to achieve should also be in place and followed. The board and senior management should ‘live’ the culture and just as importantly be seen to live the culture.

The tone at the top matters

A quick war story; I worked in an organisation that was having problems meeting its financial targets and there was a drive in the business to find cost savings. During this period, the chair took two people out to lunch using his corporate credit card, this lunch cost the company over $2,500. Very quickly, word went around the organisation that this had happened and, of course, this had a negative effect on those charged with making savings. While the chair had every right to spend the money, the fact that it was viewed as a frivolous purchase when management were cracking the whip on cost savings made it a point of contention. The story permeated throughout the organisation Australia wide and was used by staff as proof that things were not that bad as management were saying, so why try to save that ‘extra little bit’. This one act had a great impact on the culture and staff morale for a long period not to mention that it made the board and senior management team look a bit foolish.

To this end, the culture in an organisation needs to be nurtured. The board and management should actually discuss the culture they want to have and how key decisions may affect the existing culture. My advice: set the tone at the top and the rest will follow!